Do Statins Cause Dementia? Experts Review 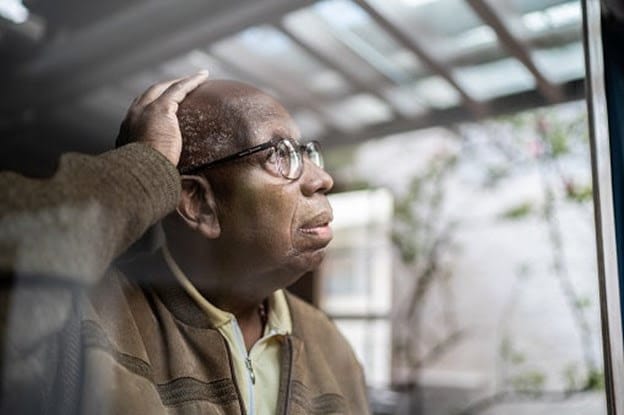 Excerpted from article by GOOD RX

No, statins do not increase dementia risk. They may even protect against it.

Statins are among the most frequently prescribed medications. Some people taking statins report side effects, including memory loss. In 2012, the FDA even added memory loss, or confusion, as a potential side effect on the label of all statin medications.

There are ongoing studies investigating if statins cause dementia. So far, the link between statins and dementia does not appear strong. In fact, some research suggests statins may have some brain-protective effects.

Statins are powerful cholesterol-lowering medications. They are among the most prescribed medications in the U.S. Common examples of statins include atorvastatin, rosuvastatin, and simvastatin.

For people with high cholesterol, these medications can save lives by reducing life-threatening events like heart attacks and strokes. But there has been concern about whether medications that lower cholesterol might have bad effects on the brain, which is the most cholesterol-rich organ in the body.

Many people who take statins have reported changes in their memory or feeling like they have a foggy head. These are examples of cognitive side effects, meaning they affect how someone thinks. This has led to a lot of discussion about a possible link between statins and dementia.

Some reports have stated that statins actually protect against dementia, and other reports have warned that they may increase dementia risk. So we combed through the evidence to set the record straight on statins and dementia.

The link between statins and dementia

Scientists have been working hard to figure out if statins might be causing dementia — or any other harm to the brain. Below are some of the largest and most studies and what they showed.

A recent expert review gathered data from 24 different studies that looked at the link between statins and dementia. These studies collectively included over 1 million people, ages 60 years and older:

A 2019 Australian study of over 1,000 participants measured memory and brain volumes in people over 70 years old who were taking statins:

A large 2019 study of over 28,000 older adults followed them for 5 years after a concussion. Concussion increases the risk for dementia, and so a significant amount of study participants developed dementia in this time period. Researchers looked at whether people taking statins had increased dementia.

Do statins increase or decrease the risk of dementia?

So far, there’s no convincing evidence that statins increase someone’s risk of dementia. A fair number of studies are even suggesting that statins might have a protective effect on the brain and reduce dementia risk. Research is ongoing. But currently, the best research suggests the benefits of statin therapy outweigh potential risks.

Are there other neurological side effects of statins?

The research looks promising that statins are not likely to be a major risk for dementia. But there’s still the question of whether there are other brain-damaging effects from statins. Could the cholesterol-lowering action of statins cause other neurological harms to the cholesterol-rich brain structures?

The jury is still out on this matter.

Many of the studies above looked at cognitive symptoms and memory loss, and they did not find evidence that statins increase the risk of these symptoms. Similar to dementia, some of the data suggests statins protected against memory loss.

But there’s also quality research that shows possible links with Parkinson’s disease and peripheral neuropathy. At the same time, there’s at least equally strong evidence showing that statins may protect against these neurologic diseases.

We still need more research to understand the effect of statins on the full spectrum of neurological diseases — beyond dementia.

Making the decision to start a statin or any new medication can be difficult. We all worry about potential side effects. The best time to start a medication is when the potential health benefits are great, and the risks of the medication are minor. Someone at high risk for heart disease, for example, has more to gain than lose with a statin. A statin will decrease their risk of a heart attack. And there’s no evidence to show it will increase their risk of dementia.

Still, having an open discussion with the provider who knows your medical history can make decisions about medications a bit easier. It’s important for you to feel comfortable and confident with your treatment plan.