Aging And The US Economy 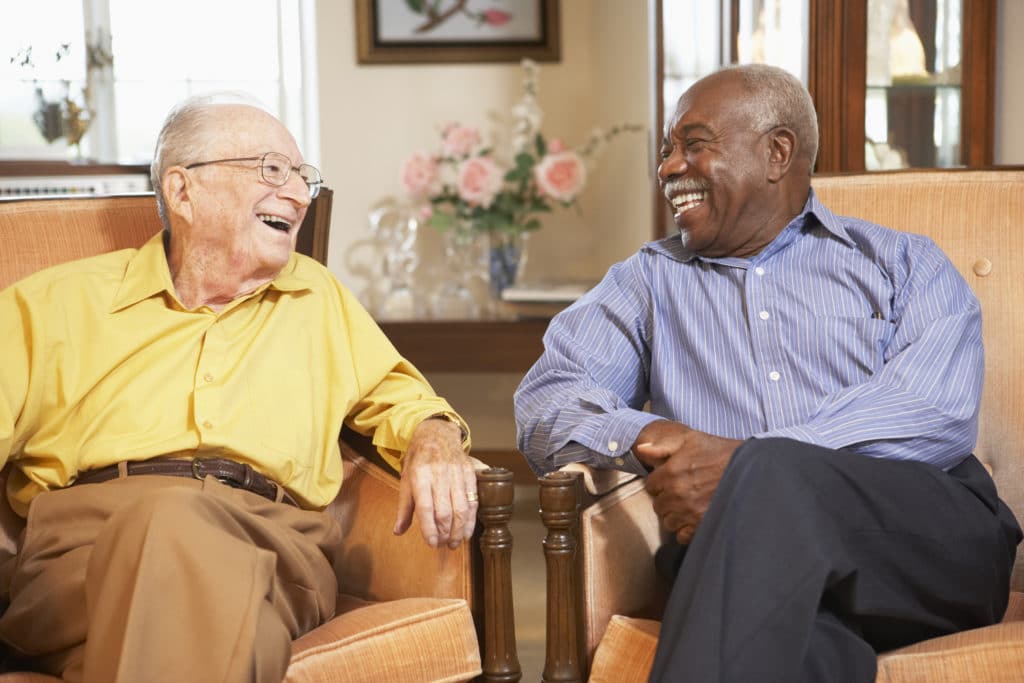 The much-hailed “silver tsunami” is coming to a city near you. Yes, the U.S. is definitely aging.  By 2035, there will be more Americans aged 65 and older than 18 and under. As Eduardo Porter so succinctly wrote in an article for the New York Times, “The aging of the American population is carving an unexpectedly broad path of destruction across the economy…Many of our most intractable economic ills can be traced to some degree to this ineluctable fact: America is getting old.”

Many economic commentators have wondered why the U.S. economy can’t somehow kick into higher gear. Currently, U.S. economic growth is poised at about 2%. Some economists claim that we will be entering a state of stagnant growth by 2030, as there will be too few young workers to financially support too many dependent elders.

It is predicted that by 2030, 20% of U.S. residents will be 65 and older, compared to 9.8% in 1970. As more people exit the workforce, the decrease in labor productivity and the slower labor force growth, combined with a historically low birth rate, impacts the economy in a myriad of ways. Chief among them is the fact that the slowdown in the replacement rate of workers will make it difficult or impossible to sustain or increase U.S. economic growth. This, along with the high costs associated with neurogenerative disorders and other diseases of aging, is likely to significantly impact economic growth negatively.

Alzheimer’s is prevalent in 6% of the population aged 65 and older, while Parkinson’s is present in 5% of the population aged 85 and up. Cardiovascular disease and high blood pressure are other factors contributing to economic slowdown. Increased investment in research to study the causes and treatment for these diseases is needed, but currently, only a relatively minimal amount of funding is allotted for such studies.

If such research proves successful, some of the economic pitfalls of an aging population may be mitigated. If more individuals stay healthy as they age, they may be able to remain in the workforce longer, if they wish. The increased number of people in the workforce, with increased productivity, combined with cost savings as diseases are successfully treated, is necessary to counteract the economic effects of aging.

The nation’s current demographic mix also means that there will be fewer family caregivers for every senior. As of 2016, there were 7 adults aged 45-64 for every senior. By 2030, that number will dwindle to 4 family members per senior. This results in increased demand for senior housing and care options. The seniors’ housing inventory will need to be expanded to meet this increased demand. Through 2030, the last of the “baby boomers” will be turning 65. This tidal wave of seniors will have a major impact on the workforce, the economy and housing and care services for the elderly.

Are you considering Buying, Selling, or Leasing a Residential Care Facility for the Elderly?

Have questions, we have answers!