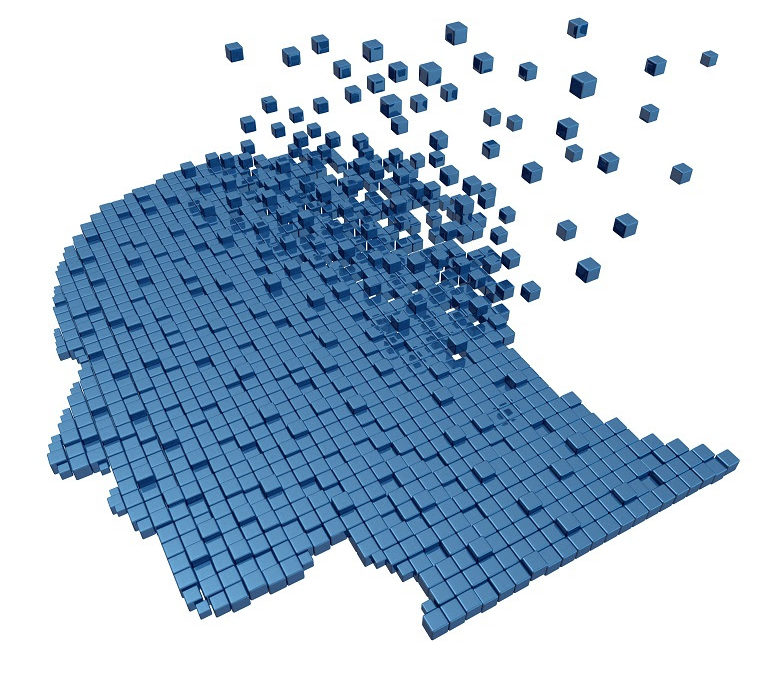 Researchers from the University of California, Riverside say they have uncovered a reason why some people with protein plaques and tangles in their brains do not develop Alzheimer’s disease.

“Roughly 20% of people have the plaques, but no signs of dementia,” study lead Ryan Julian, Ph.D., said. “This makes it seem as though the plaques themselves are not the cause.”

The takeaway? Alzheimer’s may be caused by brain cells’ slowing ability to do proper clean-up, the researchers theorized. If a protein hangs out too long in the body, it can change, and tau proteins that hang around too long in the brain may change and do damage, contributing to the eventual development of dementia and dementia symptoms, said study lead Ryan Julian, Ph.D., and colleagues.

The process of clearing defective proteins like tau from cells is known as autophagy, which slows down in people over the age of 65, according to the researchers. But there may be ways to encourage this cellular clean-up and prevent unhealthy brain protein buildup, they said. Exercise increases autophagy, for example.

“If a slowdown in autophagy is the underlying cause [of Alzheimer’s], things that increase it should have the beneficial, opposite effect,” they concluded. The study was published in the Journal of Proteome Research.

If you are considering buying, selling or leasing an RCFE, please call us TODAY to explore your options. We would be delighted to evaluate your business and provide price guidance. We will help you obtain the highest possible price for your RCFE.