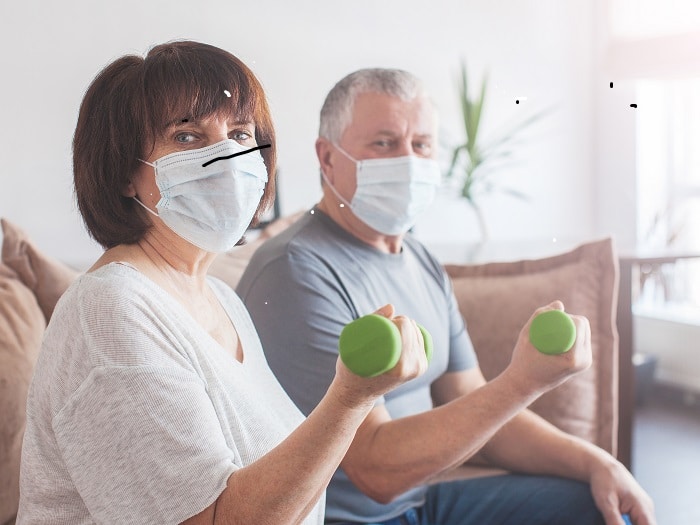 This is what HHS Secretary Alex Azar said at a Tuesday Operation Warp Speed press briefing.

Vulnerable populations, including those who work in nursing homes, could begin receiving Pfizer’s COVID-19 vaccine candidate after Dec. 10, according to Health and Human Services Secretary Alex Azar.

That is the date when the Food and Drug Administration has said it will consult with its independent advisory board before deciding whether to approve the vaccine for emergency use.

“We believe we can distribute vaccine to all 64 [U.S.] jurisdictions within 24 hours of FDA authorization,” Azar said in a Tuesday briefing with other leaders of Operation Warp Speed, the federal vaccine initiative. “We hope administration can begin as soon as the product arrives.”

CVS Health, one of the participants in the federal Pharmacy Partnership for Long-Term Care vaccine delivery program, has said that it expects to be vaccinating in nursing homes within 48 hours of any FDA authorization, Azar said.

States, meanwhile, have already been allocated 6.4 million vaccine doses based on their populations, allowing them to plan for the expected rollout, added Gen. Gus Perna, COO of Operation Warp Speed.

Two more vaccines, from Moderna and most recently AstraZeneca, also are in the pipeline for authorization. Moderna’s vaccine will be considered at a Dec. 17 meeting. The U.S. government has stockpiled doses of all three candidates.

Meanwhile, federal advisers continue to weigh nursing home residents’ place in the priority line for what will be an initially scarce supply of COVID-19 vaccine.

There seems to be no doubt that healthcare workers will remain the No. 1 recommended priority group. But the question of whether nursing home residents also belong in a top spot was still in play during a Monday meeting of the Advisory Committee on Immunization Practices. ACIP is a group of outside experts that will advise the Centers for Disease Control and Prevention on what guidance to give states regarding vaccine allocation.

At issue is the large numbers of people in the agreed-upon priority groups: healthcare and other essential workers, adults with high-risk medical conditions, and adults 65 and older (including nursing home residents). Though these groups overlap considerably, they far outnumber the 20 million doses of vaccine expected to be available in the first weeks of the rollout — or the 40 million projected by Operation Warp Speed for the end of the year. There are approximately 100 million healthcare personnel and essential workers alone, according to ACIP.

In a Monday meeting, it was clear that ACIP members supported moving non-healthcare essential workers ahead of older adults and people with high-risk medical conditions, the medical news outlet STAT reported. The idea is to protect people who are disproportionately affected by COVID-19, as explained in ACIP’s guiding ethics for vaccine allocation decisions, posted on Tuesday.

But essential workers likely would remain in line behind healthcare workers and people living in long-term care facilities, ACIP committee members suggested at the time.

Whatever federal agencies decide, the ultimate decision of where the first vaccines are distributed is up to the states and other U.S. jurisdictions, Azar said.

“The final say will be the nation’s governors implementing the distribution plans to tell us where to ship. They will decide whom the vaccine is given to,” he said. “We hope our recommendations will carry weight with them, but at the end of the day, they will make that decision.”

If we can be of assistance with your purchase, sale or lease of an RCFE or other property please call us today for your FREE Consultation: