3 Reasons Dementia Cases Could Triple by 2050 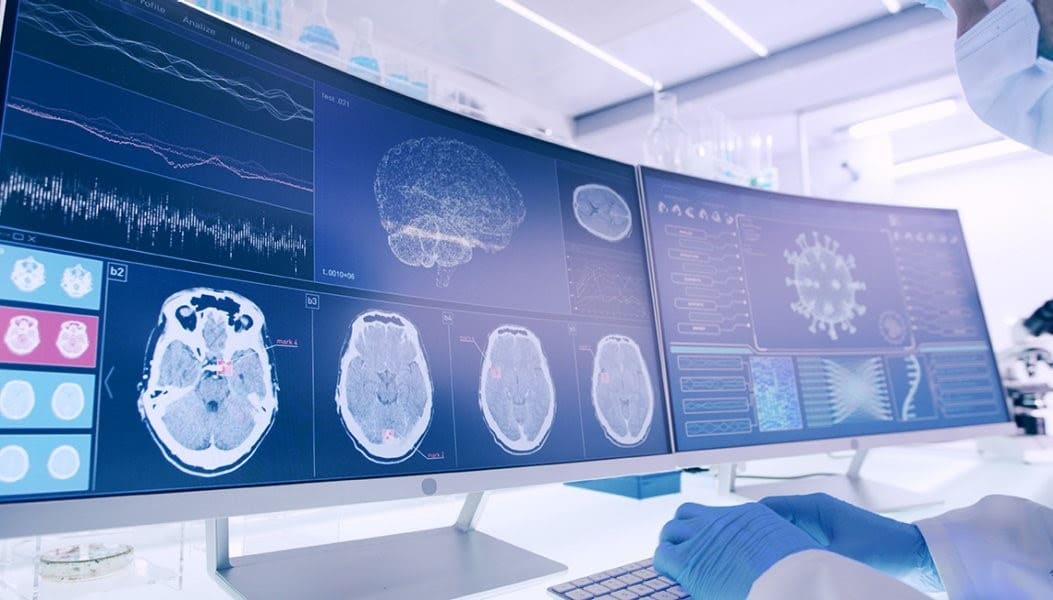 An aging population plus trends in obesity and chronic disease drive predictions of spike by Michele G. Sullivan, Excerpted from AARP, July 27, 2021

In just three decades, more than 152 million people across the globe may be living with dementia, with the highest increases in prevalence occurring in some of the world’s poorest regions, according to new data presented July 27 at the Alzheimer’s Association International Conference. Currently, about 50 million people worldwide have dementia.

“The numbers are staggering,” Heather Snyder, vice president of medical and scientific relations at the Alzheimer’s Association, says in a statement. “To put that in context, that number is equal to approximately half of the U.S. population in 2020.”

Several factors fuel this forecast. Here’s a look at why dementia cases could skyrocket in the next 30 years.

The underdeveloped regions of sub-Saharan Africa, North Africa and the Middle East are likely to suffer the brunt of the increase.  In other words, places where there is a lack of infrastructure to handle the care that might be needed by individuals with dementia.

Most of the projected surge is tied to the ever-increasing population of older adults. By 2050, 16 percent of the world’s population will be 65 and older — up from 8 percent in 2010, according to the National Institute on Aging. This change is driving up dementia numbers everywhere; the strongest known risk factor for dementia is increasing age.

2. Obesity and chronic diseases contribute to climb in numbers

There is a bright spot in the new findings: Improved education is expected to reduce the anticipated increase in dementia by about 6.2 million cases. Unfortunately, increases in smoking, obesity and high blood sugar will undercut that gain, contributing to 6.8 million cases worldwide.

That says a lot about risk factors and a lot about prevention.  Positive lifestyle changes have been shown to reduce dementia risk.  Healthy eating habits and an active lifestyle reduce the risk for many diseases, including Alzheimer’s.

While older age is the largest risk factor for dementia, younger people can also develop these diseases.  A review of 50 studies found that about 10 of every 100,000 people younger than 65 will develop some form of dementia each year. That number is probably a vast underestimate.

The biggest increase among this younger population will be in Alzheimer’s cases, with projected increases in vascular dementia, which is largely related to cardiovascular disease, and frontotemporal dementia, a group of uncommon disorders affecting the frontal or the temporal lobes of the brain — the seat of personality and thought.

Younger-onset dementias are particularly difficult to diagnose, because physicians don’t necessarily think ‘dementia’ when they see symptoms in a relatively young person.  Symptoms in younger people can also be very different from those in older people.

The studies highlight the pressing need for effective preventive strategies and for treatments that will slow disease progression.  Without effective treatments to stop, slow or prevent Alzheimer’s and all dementia, these numbers will continue to grow beyond 2050 and continue to impact individuals, caregivers, health systems and governments globally.

In addition to therapeutics, it’s critical to uncover culturally tailored interventions that reduce dementia risk through lifestyle factors like education, diet and exercise.