7 Habits to Reduce Your Risk of Stroke 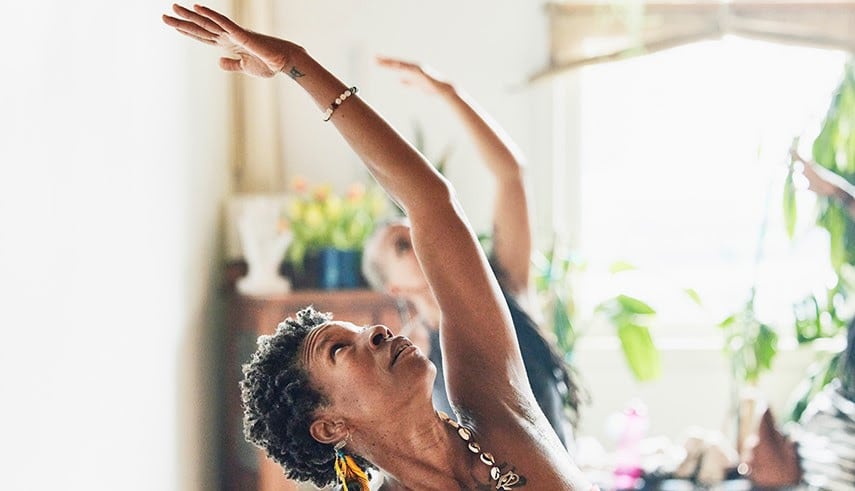 Excerpted from an article by Constance Sommer,

Even if genetics put you at risk for a stroke, you can greatly lower your chances of experiencing one by maintaining a few healthy lifestyle choices. That’s the finding of a recent study published in the Journal of the American Heart Association.

People who have maintained good cardiovascular health could potentially slash that risk [of stroke] by a significant amount.

Specifically, the study looked at the effect of following Life’s Simple 7, the American Heart Association’s (AHA) prescription for heart health.

Among all genetic risk profiles — low and high — those who followed Life’s Simple 7 had a 30 to 43 percent lower risk of stroke than those who did not adhere to the behaviors. That corresponds to nearly six additional years lived free of stroke.

Lowering your risk for stroke can have additional health benefits too, research shows. For example, it can help protect your brain, since stroke is one of the strongest known risk factors for dementia, according to a report from AARP’s Global Council on Brain Health.

Nationwide about 10 percent of the 50-plus population, or 7.6 million people, have suffered a stroke at some point in their lives.  As for how many people are genetically at risk for stroke, “that’s a difficult thing to answer,” Bushnell says, adding that researchers have identified 32 distinct genes associated with stroke.

“The interesting thing, though, is that most of them are linked in some way to other factors, like blood pressure or cholesterol,” she says. In other words, lifestyle plays a role in triggering stroke, even for those with a genetic predisposition.

The damaging effects of stroke

However a stroke occurs, it can have dramatic consequences. It’s often long-term disability, but it can be death.

In fact, stroke is the leading cause of long-term disability in the United States, according to the Centers for Disease Control and Prevention. What goes wrong depends on the type of stroke and the part of the brain that’s affected.

Sometimes stroke attacks vision or leaves a person with tingling or weakness. Some people, after a stroke, have difficulty swallowing, or get a frozen shoulder, or stiffness and spasms in a weak limb. “It’s not something that anybody wants to have to deal with long-term,” she adds.

And that first stroke can cause more complications, because now the person is often moving less, which can lead to infection, heart disease and more blood clots. “Having a stroke is a life-changing event,” Bushnell says.

The severity of the disability caused by the stroke depends on a few factors.

• How bad the stroke was when it hit

• When the stroke first started

• The age of the person when they had the stroke

• Whether a stroke patient received proper treatment and, if so, how quickly

For instance, Bushnell says, a patient could suffer a very severe stroke, causing paralysis on one side of the body. But if they or someone who’s with them catches it early and gets them to the hospital on time, and if the blood clot is in an area where a surgeon can remove it, sometimes “it’s almost miraculous,” she says. “They get the blood flow back, and within a day or two they’re moving their arm and speaking again.”

Because time is of the essence, people should know how to spot strokes when they’re happening, Bushnell says. She likes the acronym BE FAST.

B is for balance: Watch out if you’re suddenly struggling with your balance.

E is for eyes: Seeing double, blurred vision or losing sight in one or both eyes without pain could be a sign of stroke, according to Duke University Health.

F is for face: If a person’s face is drooping or numb, that could indicate stroke. Duke’s advice: Ask the person to smile.

A is for arms: Does an arm feel numb? Ask the person to raise an arm and see if it drifts downward, advises Northwestern University Medicine.

S is for speech: Slurred speech, difficulty getting out words or not understanding what others are saying could be signs of stroke, Bushnell says.

T is for time: If someone has these symptoms, it’s time to call 911. Also, note the time it occurred, because that will help emergency medical personnel know what treatment is appropriate for the patient, Bushnell says.